Context
The power system is being undermined by vandals, who wilfully destroy installations, or farmers whose bushfires burn poles and completely damage power lines.

In recent years, Eneo has recorded, on average, about a hundred poles destroyed annually per region by bushfires in the most affected regions. These are forest zones notably in the Centre, South, East, South West, Littoral (forest localities: Nkam, Moungo, Sanaga Maritime).

Since January 2021, about 200 poles have been destroyed by wilful bushfires.

Incidence
The first impact is human: the inconvenience of households that suffer prolonged power outages because the line that serves their locality is unavailable. The quality of service and the quality of relation between Eneo and its customers are undermined. Businesses equally incur losses.

Moreover, it is a significant ordeal for Eneo as it finds itself directing its efforts towards unplanned projects. Obviously, the execution of envisaged investment programmes is dented.

In financial terms, the cost is unfathomable. One needs to take into account expenses relating to the replacement of poles and accessories destroyed and the shortfall to Eneo due to impossibility to commercialize the energy generated throughout the duration of the incidents. Globally, in the various regions affected within two months, Eneo’s loss exceeds CFAF 800 million.

Recommended Solutions
Eneo has always recommended a synergy of actions. Eneo is working in collaboration with administrative authorities in order to regulate bushfires. Eneo salutes some authorities that fully understand the situation and have prohibited bushfires. It should be noted that authorities have also taken coercive measures such as the arrest of persons responsible for bushfires or acts of vandalism and bringing them before the law. Eneo also intends to use community radios to broadcast, in local languages, messages of sensitisation and motivation for change in behaviour in rural areas.

Meanwhile, Eneo is following through with its programme to reinforce its network with mixed concrete-metal-wood poles. It should be note that even with metal or concrete poles, bushfires destroy switchgears and burn conductors, thereby rendering power lines unavailable. That is why it is imperative to put an end to bushfires. 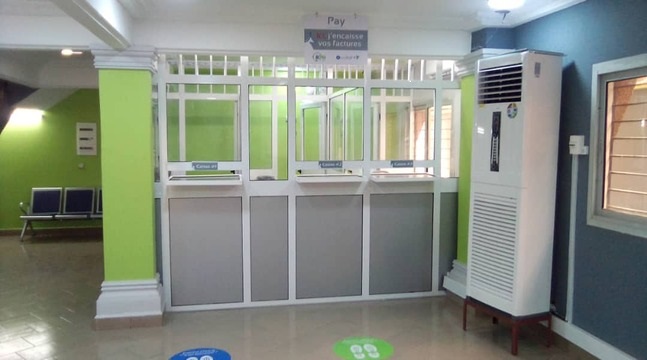 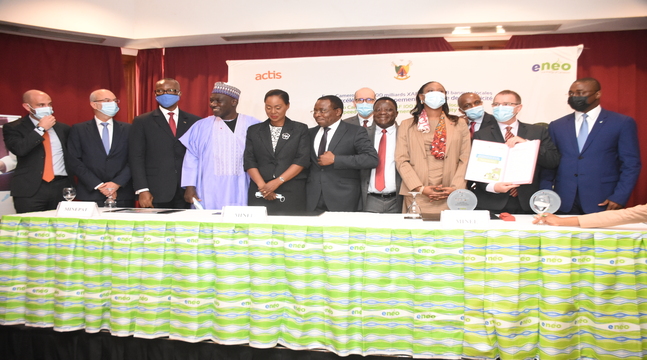 Eneo Cameroon: CFAF 100 billion to speed up the development of the electricity service

Yaoundé, 3 February 2021 – Eneo Cameroon hereby announces the finalization of a fund raising wo 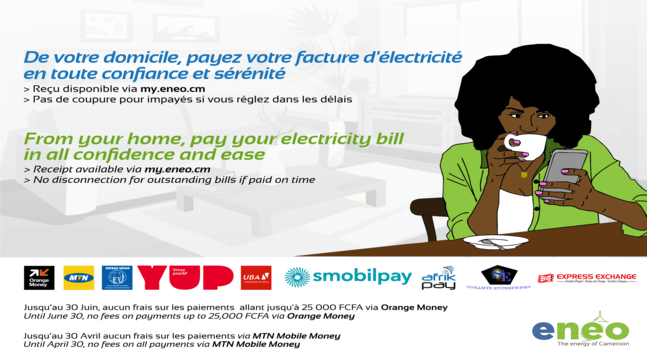