Bamenda Thermal Power Plant : 10 Years of Supplying Power to Bamenda and its Surroundings 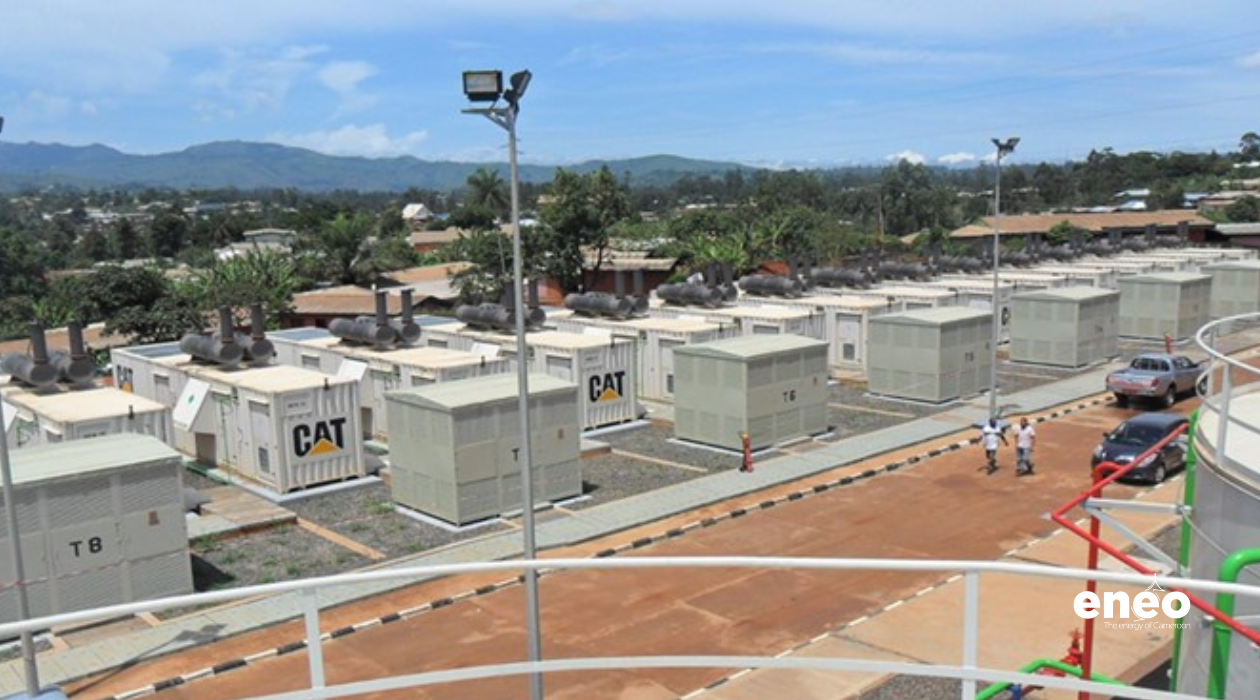 With its 20 MW capacity, the thermal power plant in Bamenda is connected to the South Interconnected Grid (popularly known as RIS) . This RIS is some sort of a common pool into which the various hydro-electrical and thermal power plants in the grand Centre South, Littoral and grand West regions empty the power they generate.  And this power is dispatched together. The distinct feature of the power plant in Bamenda is this: it can empty the power it generates into the common pool of the RIS or disconnect from it and supply only Bamenda and its surroundings when the transmission network faces challenges pulling energy from the common pool for the North-West Region. This isolated way of functioning has been quite routine over the past years despite  regular network strains caused by the security crisis

As such, the power plant autonomously meets 70% of the region’s demand in case the main transmission line fails. This contribution has been highly hailed by officials given the current situation.

The power plant’s 10-year anniversary is an opportunity to celebrate these performances. “I would like to use this opportunity to thank all those who worked and continue working to keep this power plant in good condition, starting with the various teams over the years to the everyday worker today, despite the crisis that started slowly from 11 November 2016 until today. Based on various experiences, we can state that the current team can keep this facility going, ” declared  Bérenger Belebegne, Director of the Thermal Power Plant.

Initially , this power plant was part of the emergency thermal power plants the government acquired to increase power supply amid the spike in demand.  It was handed over to Eneo, whose ability in operation and maintenance of this type of structure has been acknowledged by the State.

Since it took over in 2015, Eneo has renovated equipment to improve on performance.  The renovation efforts include getting spare parts for equipment, building a fence, installing a military station at the power plant to protect the area, replacing  three transformers that broke down in 2018, and planning works as well as activities to ensure maximum availability among other things.