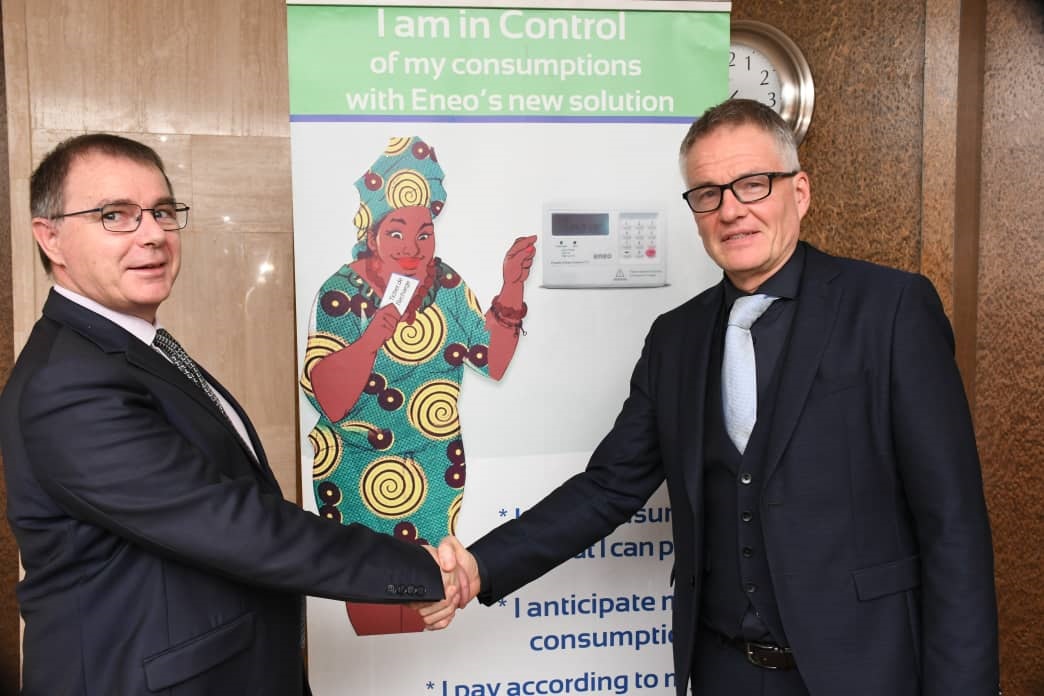 Meeting today in Yaoundé, the Board of Directors appointed Mr. Patrick Eeckelers as the new General Manager of Eneo Cameroon, after Mr. Eric Mansuy's decision to step down.

Mr. Eric Mansuy joined Eneo at the beginning of 2019 as Special Adviser and became Deputy General Manager, then rose to the top as General Manager in November 2019.

Arriving in January 2022 as Special Adviser to the GM, Mr. Patrick Eeckelers is an engineer, expert in the management of energy companies, who spent more than 30 years at Engie, one of the world's leading electricity suppliers. From 1999 to 2020, he managed Engie subsidiaries in many countries.