Tense Situation of Electrical Service in the NIG

The level of water inflow observed on the LAGDO dam reservoir since the beginning of the 2021 floods is particularly low, indicating historically low water conditions in the basin, worse than those recorded last year. The slight improvement observed during the month of August 2021 has, unfortunately, faded very quickly.

This situation limits the generation of the LAGDO plant. The resulting shortfall is aggravated by difficulties in supplying fuel to the thermal power plants of the Northern Interconnected Grid. This current sole alternative requires significant and regular cash flow demands that are constantly increasing, in addition to logistical complexities.

The tight cash flow situation facing the electricity sector is due to the accumulated unpaid bills of some large State-owned enterprises, as well as the non-payment of the weekly one billion by the State usually intended to cover the above-mentioned current expenses.

If the thermal power plants in Djamboutou, Ngaoundéré and Maroua were supplied with fuel on a regular basis, load shedding would be mitigated to some extent, given the low demand in the sector during this period. However, the situation will remain very tense.

While hoping for a positive development and accelerating the emergency thermal/solar projects in Guider and Maroua, Eneo is forced to do load shedding from this Sunday, 26 September 2021.

About Eneo Cameroon
Eneo Cameroon is a driving force in the electricity sector and a major growth vector in Cameroon. Its mission is to provide reliable energy and quality service, while positioning itself as a model of governance in Africa. Based on the values of integrity, cohesion, respect and commitment, since 2014, the company has safely connected over 700 000 new families and industries. At the end of June 2020, the electricity access rate in Cameroon was 63% compared to 49% in 2013. With an estimated workforce of 3 600 employees, Eneo Cameroon is a public-private partnership company that generates and distributes energy in Cameroon. For more information about the company, log on to: www.eneocameroon.cm 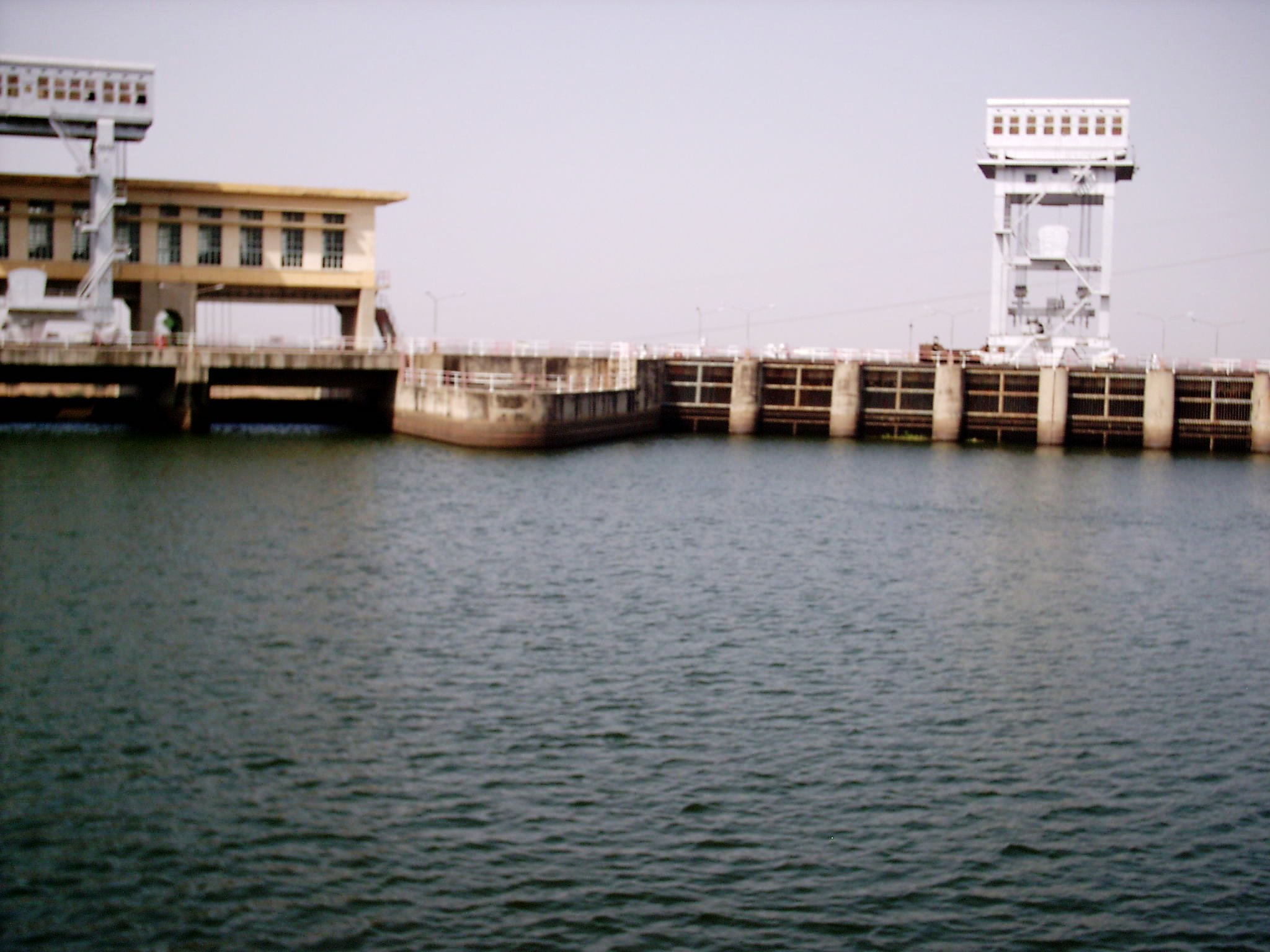