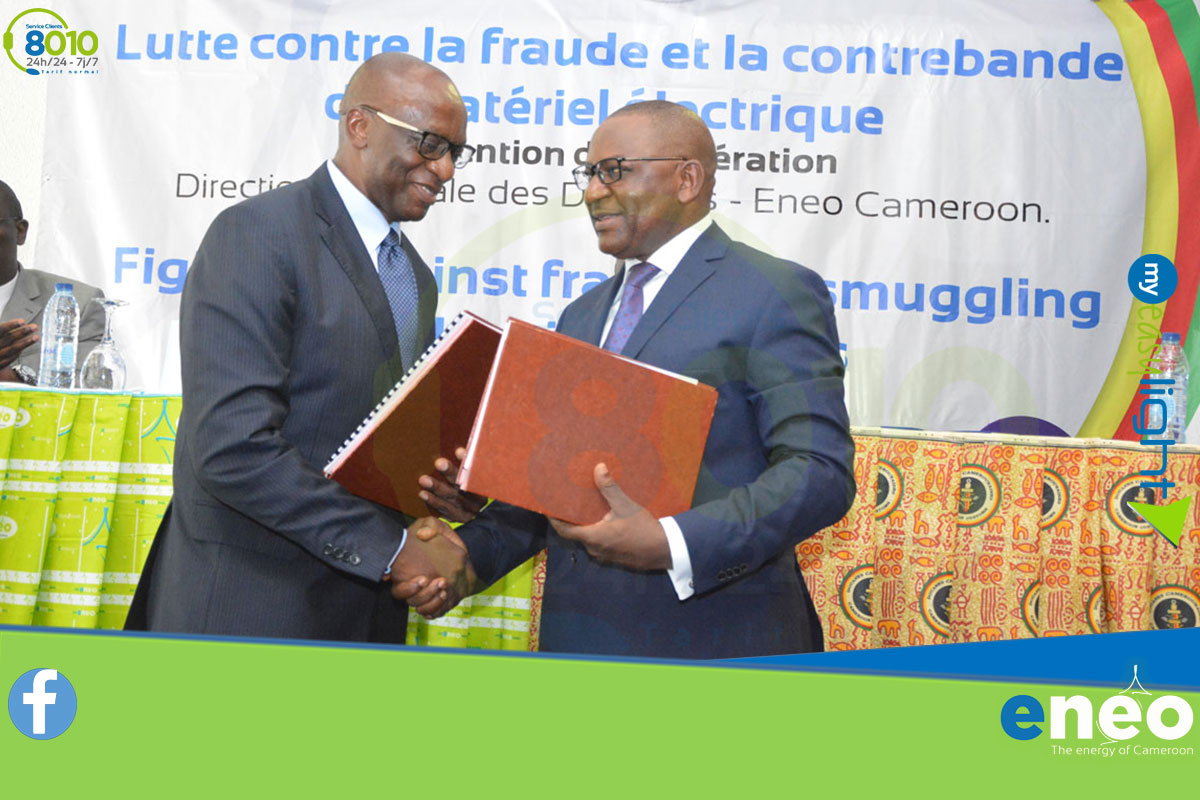 Fight against Fraud and Smuggling: Eneo Cameroon signs a Cooperation Agreement with the General Directorate of Customs to secure electricity materials and equipment.

Mr. FONGOD Edwin NUVAGA, Director General of Customs and Mr. Joël NANA KONTCHOU, General Manager of Eneo Cameroon have signed a cooperation agreement to reinforce the actions the Cameroon Customs authorities have undertaken to fight against smuggling and fraud. The objective of this agreement is to contribute to improving the quality of electricity supply by controlling the circulation of electric materials, which presents a serious safety risk for persons and properties. Furthermore, the General Directorate of Customs wants to secure the customs revenue that this traffic is depriving the State of.

This Memorandum of Understanding is an action the Customs Authorities undertakes to efficiently reinforce controls both upstream and downstream. The two parties consent to exchange information that can help, on the one hand, to trace imported electric materials and equipment before they are installed on the Eneo network and, on the other hand, to control and seize any material stolen on the distribution network for exportation.

The Director-General of Customs affirms that "The fight against fraud and other smuggling and counterfeit activities is the priority of the Directorate of Customs. Last year we launched our operation Halt to illegal trade (HALCOMI) and the results so far are encouraging. The signing of this cooperation agreement is a major step in this fight against all forms of this fraud - counterfeit, material/equipment smuggling - by reconciling the efficiency of administrative control missions and the efficacy of Eneo operations to satisfy the population. We are thus happy to put at the disposal of this company these facilities, to help it efficiently meet the electricity needs of Cameroonians."

The Agreement provides notably that the parties shall work together to implement two mechanisms beneficial to Eneo's activities:

On his part, Joël Nana Kontchou, General Manager of Eneo Cameroon stated that: "we are signing this agreement to reinforce our efforts at improving service quality. Actually, since 2014, we have increased the number of intervention teams by recruiting 336 electricians, replaced an average of 50.000 wood poles and executed 100.000 new connections every year. This has paid off with a drop of 31% in unserved energy. The mechanisms contained in this agreement will undoubtedly contribute to improving these achievements. Moreover, we are proud to engage with State institutions to develop power utility in Cameroon. Today it is the Customs; a few weeks ago it was the Directorate of Taxation and the Ministry of Posts and Telecommunications".

The signing ceremony of the Memorandum of Understanding between Eneo and the General Directorate of Customs took place at Pullman Hotel on Thursday, 05 October 2017, under the chairmanship of Mr. Samuel Ivaha Diboua, Governor of the Littoral Region.

Placed under the authority of a Director General, the General Directorate of Customs is in charge of the development and application of customs legislation and regulations on import and export, of economic and particular regimes, of foreign trade and exchange, of entry and exit prohibitions and other restrictions. They also work on the determination of the liquidation and collection of customs duties and taxes and of any other charges prescribed by the regulations in force; the surveillance of land, sea, river, road and railway stations, ports and airports, as well as all places of detention and trade of goods; the protection of the national economic space; the fight against drug trafficking and other illicit trafficking, hand in hand with the other administrations concerned. In conjunction with other administrations and operators involved, they also carry out the study and implementation of facilitation measures with aiming to reduce the transit time of goods with regard to the competitiveness requirements of the Cameroonian economy…More information on  www.douanes.com

Driving force in the electricity sector and a major growth catalyst in Cameroon, Eneo Cameroon has as mission to provide reliable energy and quality service while positioning itself as a model of governance in Africa. Building on the values of integrity, cohesion, respect, and commitment, since 2014, the company has safely connected 315,000 new families and industries. At the end of June 2017, unserved energy dropped by 31% compared to the same period in 2016. With an estimated workforce of 3,700 employees and a portfolio of more than one million two hundred customers, Eneo Cameroon is a public-private partnership that generates and distributes energy in Cameroon. For more information about the company, go to www.eneocameroon.cm . 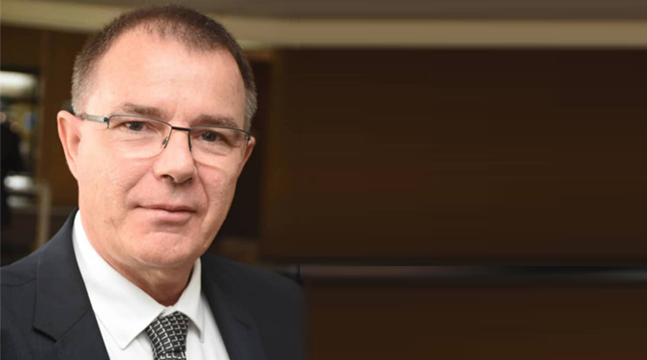 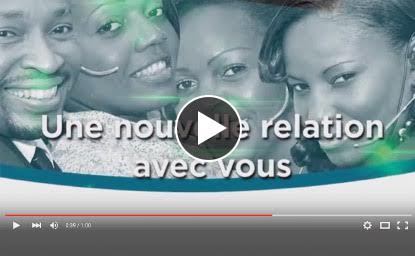